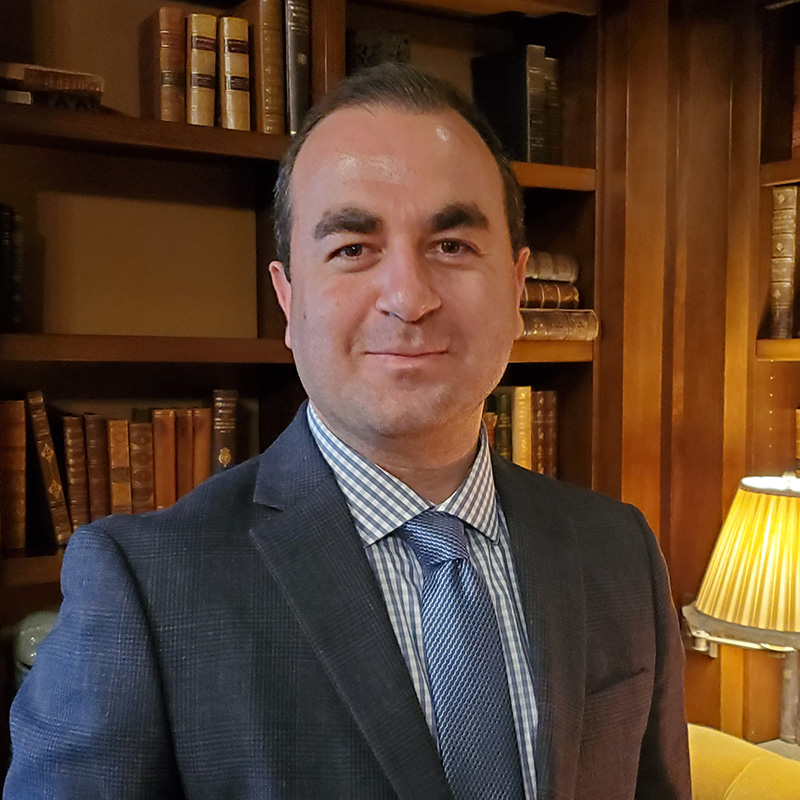 Samuel Boyamian is an attorney in the Los Angeles Office of Margulies Faith LLP. His practice focuses on bankruptcy and litigation. Samuel has extensive experience representing both debtors and creditors in Chapter 7 and 11 bankruptcy cases and Adversary Proceedings.

Prior to joining Marguiles Faith LLP, Samuel spent four and a half years as an associate attorney for a boutique bankruptcy firm in Beverly Hills, California where he predominantly handled Chapter 11 Bankruptcy matters, Adversary Proceedings, and State and District Court litigation, including the enforcement of judgments.

Samuel is a graduate of Southwestern Law School. Samuel earned his Bachelor’s Degree in History/Law & Society with a Minor in International Relations from the University of California, Riverside. While in law school, Samuel served as a judicial extern to the Honorable Judge Barry Russell at the United States Bankruptcy Court, Central District of California. In his spare time, Samuel enjoys spending time with his wife and two daughters, playing basketball, traveling, and collecting vintage comic books. He is fluent in Armenian.