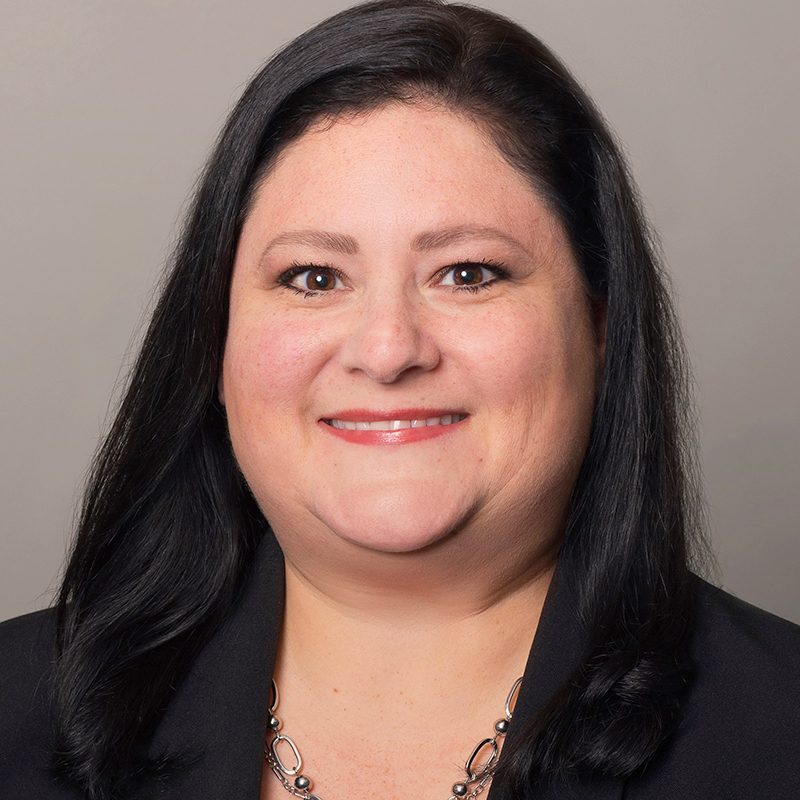 Out of Court Workouts

Ms. Morales graduated from Washington University School of Law in St. Louis, Missouri in 2004, where her coursework focused on bankruptcy and reorganization, commercial finance and general corporate law. Following graduation, Ms. Morales served as a law clerk to the Hon. Alan M. Ahart, Bankruptcy Judge for the Central District of California. During her tenure with Judge Ahart, Ms. Morales was exposed to nearly all aspects of bankruptcy and reorganization law, including assisting Judge Ahart when he sat by designation on the Bankruptcy Appellate Panel for the Ninth Circuit.

Prior to joining Margulies Faith, Ms. Morales practiced financial restructuring and bankruptcy with the top tier corporate bankruptcy boutique firm of Peitzman Weg LLP in Los Angeles and with the Am Law 100 firm of Steptoe & Johnson LLP. Ms. Morales serves on the Board of Directors of the Southern California network of the International Women’s Insolvency and Restructuring Confederation (IWIRC) (2012-2014, and 2019-present) and on the Board of Governors for the Financial Lawyers Conference (2019-present). In addition, Ms. Morales is active with the American Bankruptcy Institute, the Los Angeles Bankruptcy Forum and the Hispanic National Bar Association.