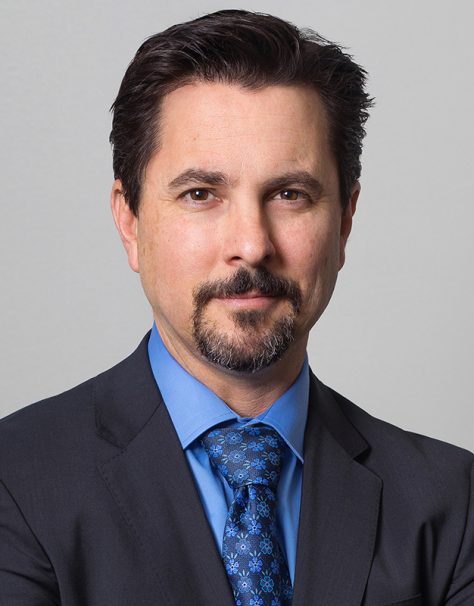 Jeremy W. Faith is a founding partner of Margulies Faith, LLP.  For over twenty years, Mr. Faith has focused his legal career specializing in the areas of insolvency and business litigation. He is a court appointed fiduciary and a member of the Chapter 7 Panel of Bankruptcy Trustees, serving in the United States Bankruptcy Court’s Northern Division of the Central District of California. As an attorney, Mr. Faith represents clients in all aspects of insolvency related legal matters, including creditors, creditor committees, corporate and individual debtors, and bankruptcy trustees. Mr. Faith is also called upon to serve as an expert witness in matters of liquidation, reorganization, and fiduciary practices.

In 2012, Mr. Faith joined forces with fellow insolvency expert Craig G. Margulies, founding Margulies Faith, LLP.  Since inception, the firm’s mission has been has been providing clients with big firm experience at small firm rates. Prior to founding Margulies Faith, Mr. Faith was a partner at a prominent Los Angeles bankruptcy boutique firm.  In 2011, the Office of the United States Trustee appointed Mr. Faith to the panel of Chapter 7 Trustees.  In addition to his panel membership, Mr. Faith also serves as a Chapter 11 Trustee and liquidating trustee in reorganization matters.

Mr. Faith was awarded a Bachelor of Arts degree in business economics from the University of California, Santa Barbara in 1994.  He went on to receive a Juris Doctorate from Loyola Law School- Los Angeles in 1997.  In law school, Mr. Faith was a member of the editorial board of the Loyola of Los Angeles International and Comparative Law Journal.